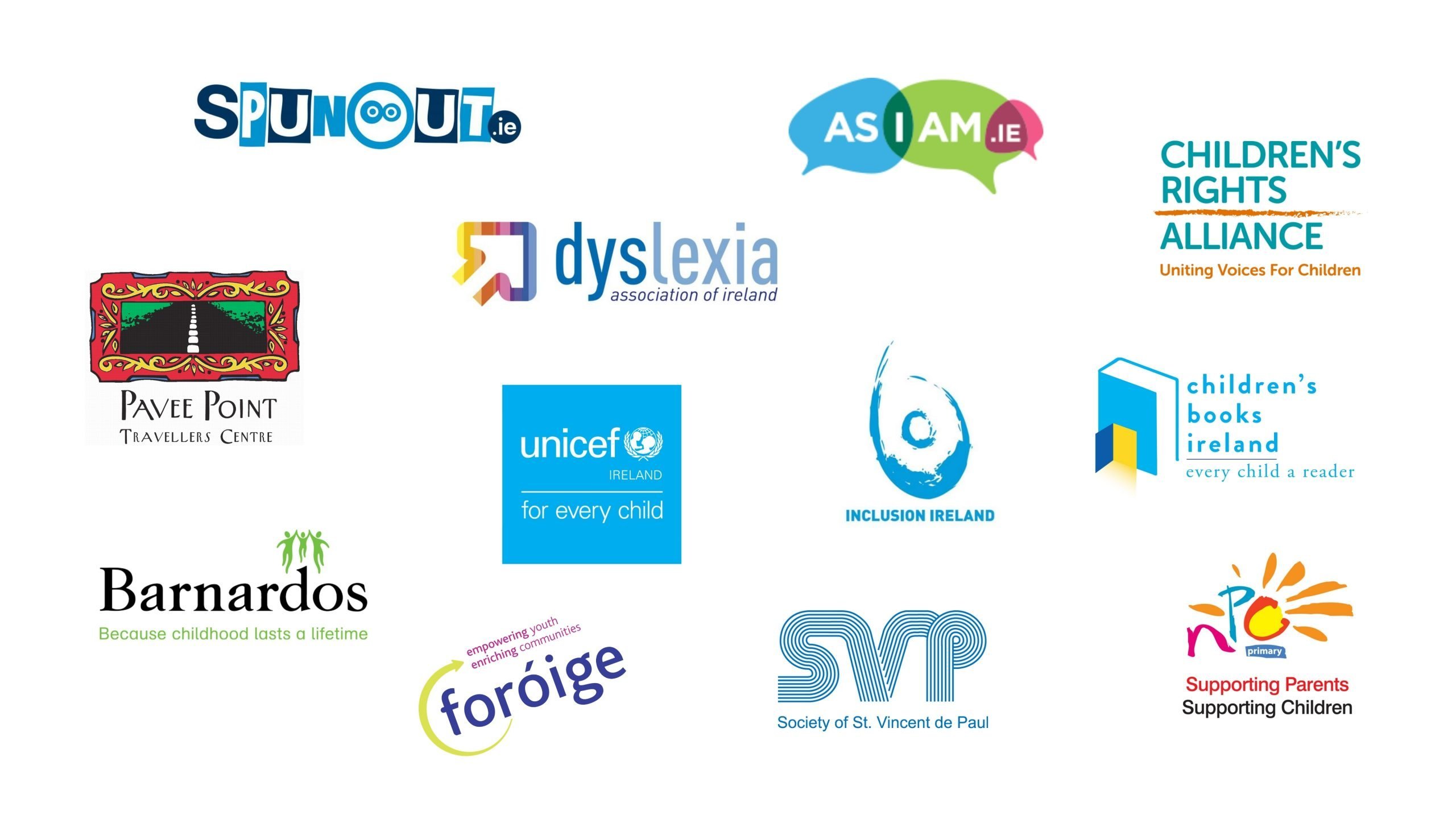 Posted at 14:15h in Uncategorized by rosie

Dr Niall Muldoon, the Ombudsman for Children, and Professor Mary Horgan of the Royal College of Physicians Ireland, addressed the Children’s Futures Campaign this morning (Tuesday March 9) in a specially organised online event to mark this week’s one-year anniversary of the first lockdown and school closures. Participants considered how Ireland should shape the national recovery for children and young people, who have been disproportionately affected by Government restrictions.

Dr Niall Muldoon, Ombudsman for Children, says: “We need to dream big for our children and their futures. A return to the status quo is just not good enough. Since 12th March last year, the children of Ireland have lived through a deadly worldwide pandemic that has brought their lives and development to an abrupt halt. Going back to the way things were after the vaccinations are delivered, would be an abandonment of a huge cohort of children who have been cast adrift from their education and their right to reach their full potential. The Government has a responsibility to take swift and meaningful action to protect our most vulnerable children at this crucial time. They can do this by offering a Living Wage to those currently in consistent poverty, by developing an ambitious plan to eliminate homelessness in the next five to ten years and by allocating resources to improve the social structures in communities with DEIS schools.”

Professor Mary Horgan of the Royal College of Physicians Ireland, says: “We all want to avoid the worst impacts of COVID-19. While it’s extremely challenging to balance the health risk during a pandemic – children are our future. It’s our duty to protect them and raise our voice to protect them. Attending school has a huge positive impact on the wellbeing of children. This is particularly the case for children with special educational needs and those in DEIS schools. The College has been a strong advocate for reopening schools and our Faculties of Paediatrics and Public Health Medicine have collaborated with the HSE in compiling reports to highlight the impact the COVID-19 crisis has had on children and how they can be a safe place for children. Vaccines are bringing new hope every day and are beginning to reduce COVID19 disease in our hospitals and communities. Brighter days are coming.”

#ChildrensFuturesIRL Group Member Rosie Bissett, of the Dyslexia Association of Ireland, says: “We’ve all been affected by the pandemic but the lockdown has had a profound impact on children and young people. They have paid a heavy price for school closures, the curtailment of public services and play. We believe the impact has already been huge for some children, including those with special educational needs, who will be dealing with its fallout for some time to come. Government must recognise this, start listening and find ways to implement these urgent actions as a roadmap towards their recovery.”

The Group’s five urgent asks relating to the Government’s ‘Living With Covid Plan’ are below:

#ChildrensFuturesIRL Group Member, Colette Murray of Pavee Point, says: “Inequality have grown for Travellers and Roma during the pandemic and their engagement in education has been disproportionally affected. This is unacceptable and heart-breaking because Traveller and Roma attendance in school had been growing. The current accommodation conditions for Travellers and Roma are incredibly difficult, and we worry about what lies ahead, without Government delivering deliberate and thoughtful interventions on their behalf.”

The Government’s ‘Living with Covid Plan’ is set to fully reopen primary schools by 15 March, the Early Childhood Care and Education (ECCE) Programme by 8 March, and full early learning and childcare services resuming from 29 March.

Around one million children have been impacted by school closures, turning their world upside down. Even with the provision of online learning for those in a position to access it, this has led to significant implications for the right to education as guaranteed by the Constitution of Ireland, the European Convention on Human Rights and the UN Convention on the Rights of the Child.